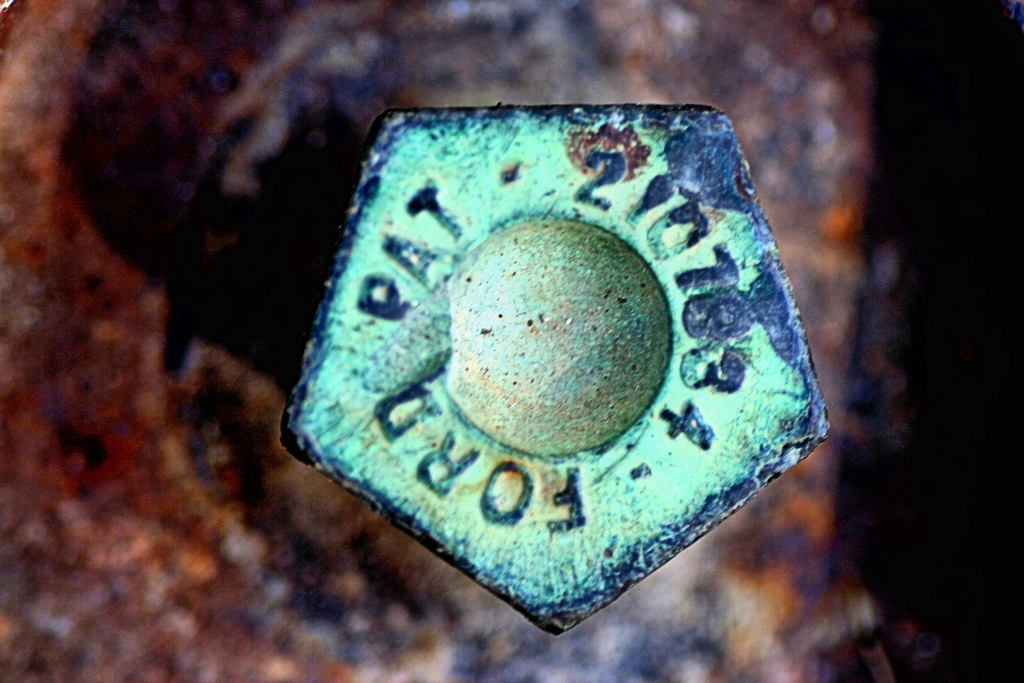 Effective March 16, 2013, the United States adopted the “first inventor to file” patent system. Prior to that effective date, the U.S. awarded a patent to whoever could demonstrate the earliest completion of an invention under a “first to invent” system. rather the entity that first filed a patent application. To resolve issues of inventorship under the old system, two inventors claimed the same invention, the Patent Office could use an “interference” proceeding to resolve who actually invented first and was therefore entitled to the patent. Under the first to file law, the days of interferences are numbered The only issue, aside from who filed first, is whether the first filer actually derived the invention from another and is therefore the bona fide inventor. The latter scenario will likely be a rare occurrence.

At first blush, “publishing ahead” sounds like a good idea. However, most inventors want to preserve not only their right to a U.S. patent, but also their rights to patents around the world. Because most countries insist on absolute novelty, an early disclosure by A will forfeit patent rights almost everywhere but the U.S. The one-year grace period therefore has limited value.

Many corporations try to file a patent application before any presentation, publication, or other non-confidential disclosure is made outside the company. In practice, however, it is often necessary to disclose patentable ideas to third parties before a patent application can be filed. In these situations, a confidential disclosure agreement is used to prevent the inventive subject matter from entering the public domain.

In sum, the patent world is a simpler place with the new “first inventor to file (with grace)” patent system. Keep in mind that the U.S has not, however, eliminated the one-year grace period after a public disclosure or commercial use of an invention during which an inventor can file an application for a patent. If international protection is contemplated, delay in reliance on the grace period is ill guided. Foreign countries generally have no such grace period. Therefore, it is incumbent upon U.S. inventors to remember that any non-confidential disclosure made before a patent application is filed will forfeit patent rights overseas.