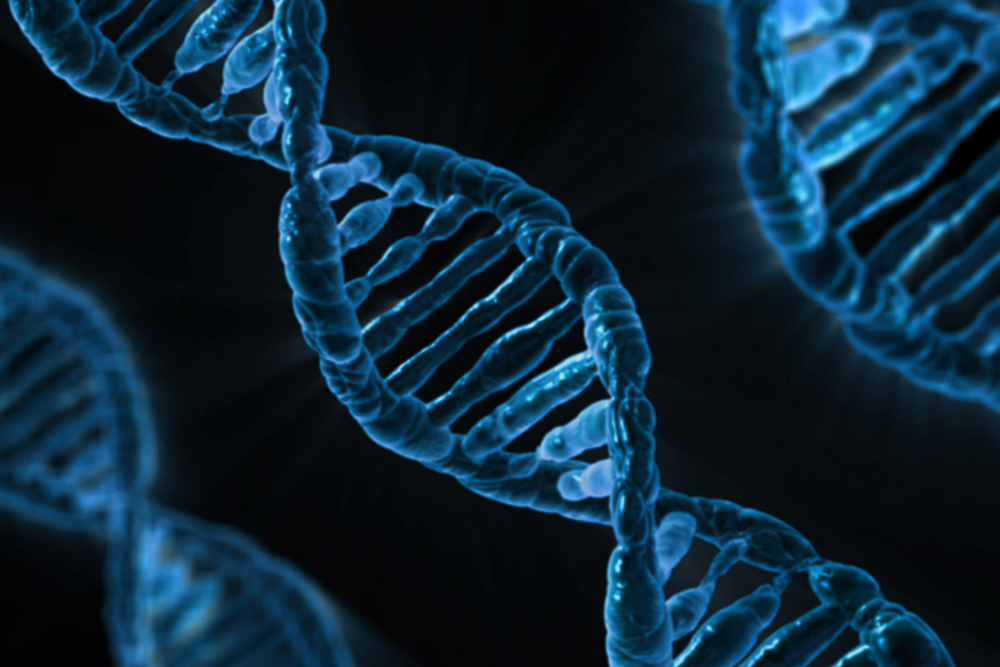 The Court of Customs and Patent Appeals in In re Merz held that a replica of a naturally occurring substance which is of higher purity patentable is not patentable, unless the product is so pure that it differs not only in degree but in characteristic properties so as to provide a nonobvious and therefore patentable application.”
The CCPA in In re Bergstrom held :”…pure materials necessarily differ from less pure or impure materials and, if the latter are the only ones existing and available as a standard of reference, as seems to be the situation here, the “pure” materials are “new” with respect to them.” Similarly, in In re Bergy, the C.C.P.A. held that a biologically pure culture of the Streptomyces microorganism was not a “product of nature”. It was therefore patentable over the microorganism as it existed in nature.

While the U.S. Patent Office often rejects claims for a recombinantly produced product which exists in a natural form, it has become common practice to distinguish the recombinant product from the natural product by stipulating that the new recombinant product exists in a “purified or isolated” form. Claims to recombinantly produced proteins or DNA sequences have been allowed relying on the levels of purity as the distinguishing feature of the claim. In U.S. Patent Number 4,703,008, the Amgen EPO patent, there is a claim to: a purified and isolated DNA sequence consisting essentially of a DNA sequence encoding human erythropoietin. Rejections based on the DNA sequence being a “product of nature” were overcome by the addition of the words “purified and isolated” to the claim. A Court has stated that this claim was not to the DNA sequence encoding human EPO because that is a “nonpatentable naturally occurring phenomenon ‘free to all men and reserved exclusively to no-one'” It was the “purified and isolated” DNA sequence encoding EPO. Also, in Scripps v. Genentech, it was stated: “There is no dispute over the patentability of a Factor VIII:C preparation. Although Factor VIII:C molecules occur in nature, a purified and concentrated preparation of Factor VIII:C as claimed in the patent constitutes a new form or combination not existing in nature, and hence is patentable under 35 U.S.C. 101. (ii) Claims to a Recombinant Product In Ex Parte Gray the Patent Board of Appeals rejected a claim to recombinantly produced nerve growth factor identified by the particular amino acid sequence and being free from other proteins of human origin. The prior art disclosed the material isolated from human placental tissue. The difference between the claimed material and the prior art was primarily that the claimed material was produced by recombinant technology. The Board, however, stated that the applicant needed to establish unexpected properties for the claimed recombinant product over the prior art. The mere presence of a single methionyl moiety on the recombinant protein not present on the natural protein would not in itself render the claim patentable. This is a new development in patents directed to recombinant products. This means that claims are not allowable merely to recombinantly produced products simply because they are produced by recombinant DNA techniques. Increased purity of biological activity or other property not found in the natural, known product or other properties must be shown.

Thus, the current standard in the United States is that a recombinant product will be patentable if it is in a more highly purified or isolated form than the product can be found in nature. If the purified and isolated natural product is previously known, some other evidence of novelty and nonobviousness is required.