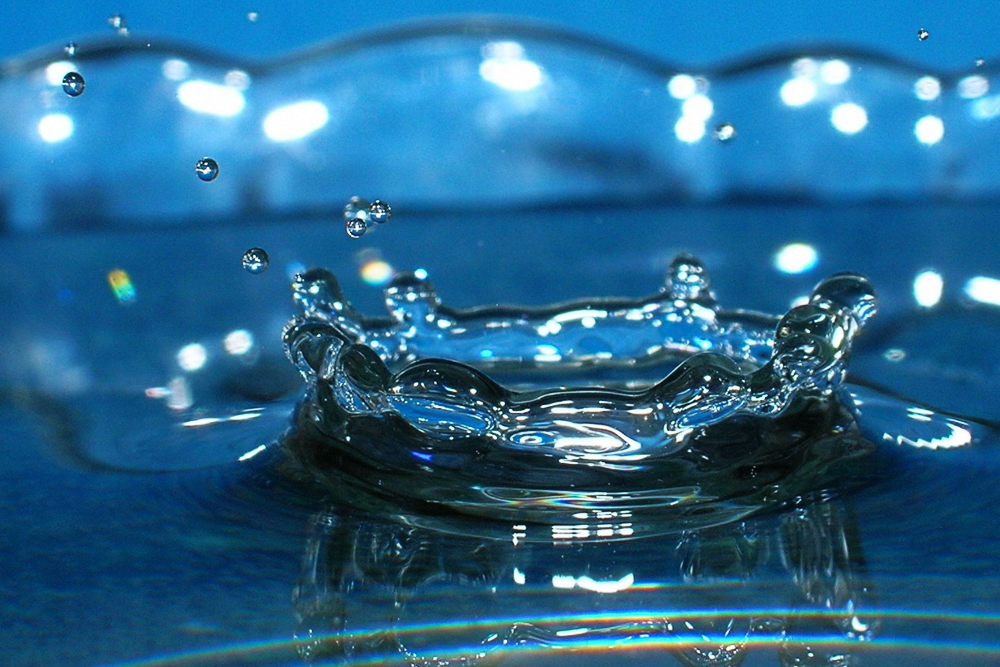 A patentable invention must be statutory, new, useful, and nonobvious in view of “prior art.” Threshold requirements for patentability require that an invention comprise “statutory subject matter” as proscribed by at least one of five categories: compositions of matter (compounds such as a drug or glue); articles of manufacture (simple devices); machines (devices with moving parts, such as an auto engine); processes (a method of making, treating or otherwise doing something); and new and useful improvements of any of the above categories.

The latter statutory definition of patentable subject matter excludes naturally occurring phenomena—such products of nature already exist and thus are not novel. However, a composition which incorporates a natural product or refined version which exhibits a property not provided by the natural version may be patentable. In addition, the process by which it is manufactured may be novel and unobvious, and therefore patentable. The U.S. Supreme Court most recently clarified the basis for establishing such patentability in Funk Bros. Co. v. Kalo Co. where it held that a naturally occurring strain of bacteria enabling different species of leguminous plants like clover and alfalfa to take nitrogen from the air and fix it to the roots of the plants, though a useful property was not patentable, stating: “The qualities of bacteria, like the heat of the sun, electricity, or the qualities of metals, are part of the storehouse of knowledge of all men. He who discovers a hitherto unknown phenomenon of nature has no claim to a monopoly of it which the law recognizes. If there is to be invention from such a discovery, it must come from the application of the law of nature to a new and useful end.” The Funk Bros holding is distinguishable from the genetically engineered bacterium which the Supreme Court held to be patentable in Diamond v. Chakrabarty. The pivotal distinction lay in the synthetic Chakrabarty bacteria’s synthetically enabled property of breaking down multiple components of crude oil exhibited by markedly different characteristics from any found in nature”.